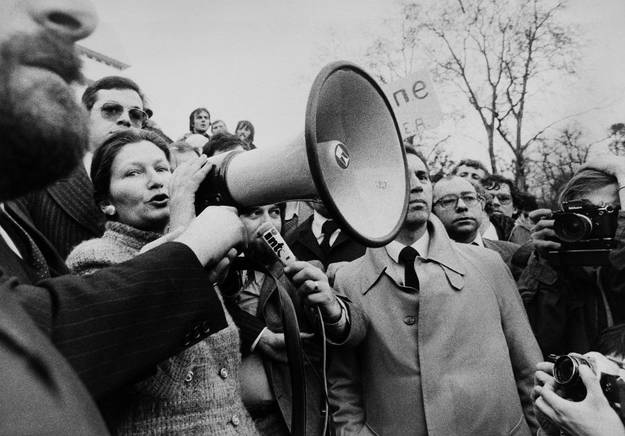 One of our Great Benefactors of Humanity.

Simone Annie Liline Veil, ( née Jacob; 13 July 1927 – 30 June 2017) was a French lawyer and politician who served as Minister of Health under Valéry Giscard d’Estaing, President of the European Parliament and member of the Constitutional Council of France.

A survivor of the Auschwitz-Birkenau concentration camp where she lost part of her family during the Holocaust; she served as the first president of the Fondation pour la Mémoire de la Shoah, from 2000 to 2007, and subsequently as honorary president. She was elected to the Académie française in November 2008. She was best known for pushing forward the law legalizing abortion in France on 17 January 1975. She and her husband were buried in Panthéon on July 1st 2018, by a decision of President Emmanuel Macron in 2017.